What "Type" of Black Woman Dates a Guy Like You?

In this video, you'll learn about the types of black women who are traditionally open to interracial relationships. 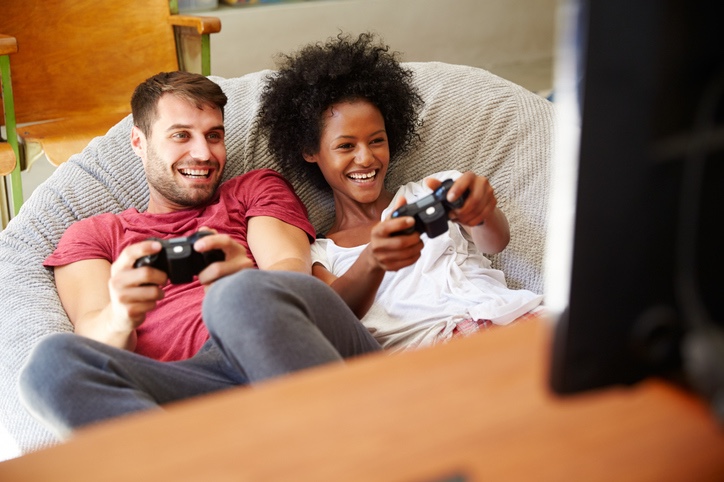 Here's here's a general profile of some characteristics and markers, but note that these are GENERALITIES based on interviews and encounters with such women during the 8 years I've done this work.

How to discover her openness through small talk:

In short, if the answers are ALL answered by references to black people, you'll have a general idea if she's interested in dating non-black men.