The coupon code you entered is expired or invalid, but the course is still available!

Let's face it--black women often experience unique challenges when it comes to dating. We statistically have the lowest marriage rates and the highest divorce rates. And when it comes to interracial dating, we're often in uncharted territory. According to the latest Pew Research, black women are the least likely to marry interracially (12 percent) while our counterparts swirl at twice the rate (24 - 30 percent).

Some of this can be explained. Black women face social consequences that have held them back, and often feel guilt about dating men of other races--particularly white men. There are misconceptions and hesitation on both sides, with white men often believing that black women aren't interested in dating them, and fear from black women that white men's romantic interest is somehow worthy of suspicion.

But here's the truth: there are TONS of white men dating and marrying black women, more so than any time in our history. In fact, the rates of intermarriage has increased 33% since I started my research for my book, Swirling: How to Date, Mate & Relate, Mixing Race, Culture & Creed. What is more, stats reflect that marriages between black women and white men last longer than ANY other intermarriage combination!

Within this series, you'll see several profiles of single white men from various backgrounds talk about their interest and experiences dating black women and hear DIRECTLY FROM THEIR MOUTHS their feelings and interest about YOU!

We'll also profile couples who have made the leap into marriage or long-term committed relationships and discuss what challenges they've overcome.

So enough of the good stuff, let's get ready for some more good stuff! I'm SO PROUD of you for taking this initiative. This is a huge step in the right direction toward getting the love you really want. 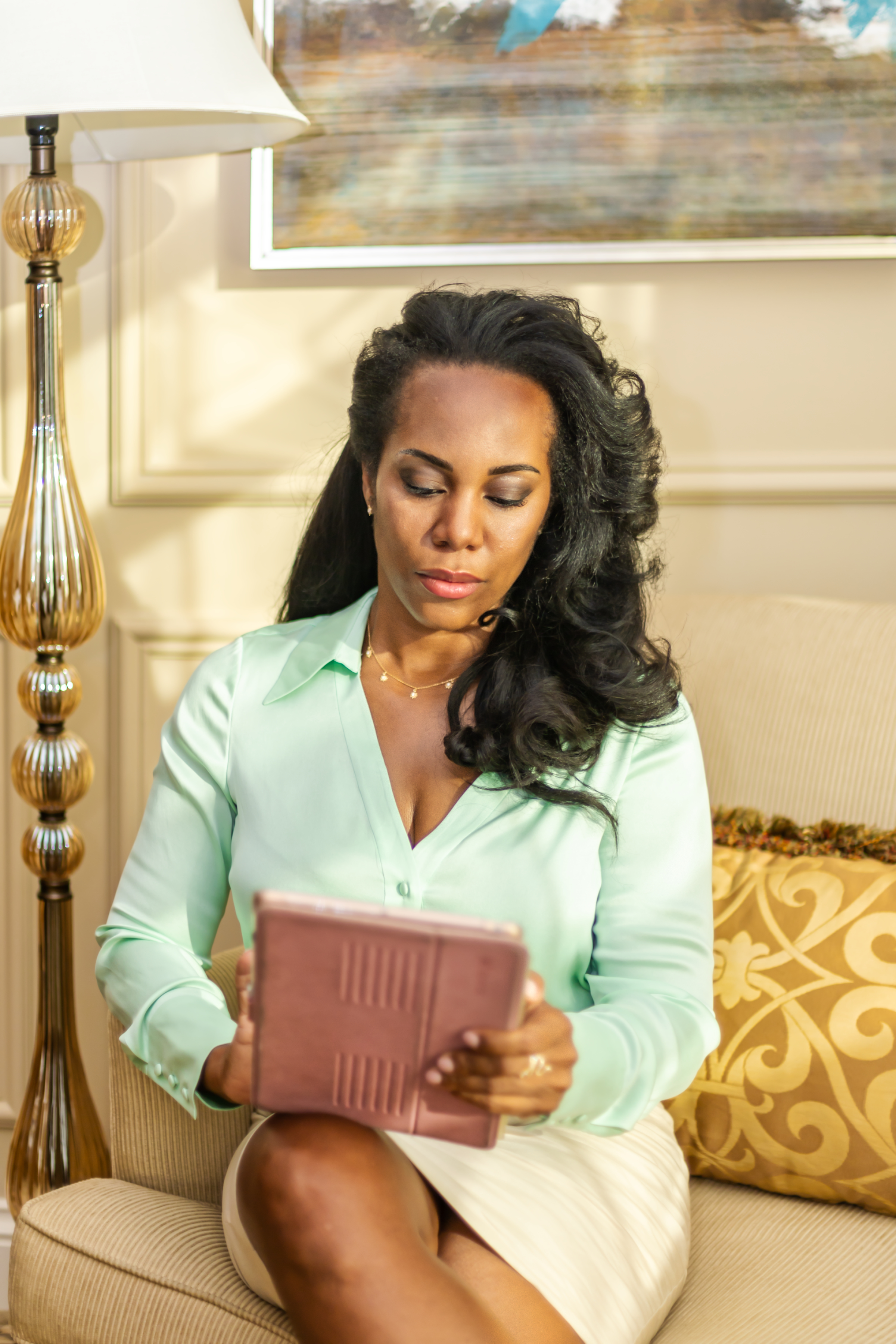 Christelyn Karazin is a certified style coach and etiquette and protocol consultant. She is also the co-author of Swirling: How to Date, Mate and Relate, Mixing Race, Culture and Creed. She is the official ambassador for InterracialDatingCentral.com, and runs a blog and YouTube channel centered around black women in interracial relationships.

First Section
Available in days
days after you enroll

When does the course start and finish?
The course starts now and never ends! It is a completely self-paced online course - you decide when you start and when you finish.
How long do I have access to the course?
How does lifetime access sound? After enrolling, you have unlimited access to this course for as long as you like - across any and all devices you own.
What if I am unhappy with the course?
We would never want you to be unhappy! If you are unsatisfied with your purchase, contact us in the first 30 days and we will give you a full refund.
off original price!

The coupon code you entered is expired or invalid, but the course is still available!